A  coming of age comedy for dejected wannabes everywhere

An actor, Fleur, keeps getting asked to strip in auditions. Her best friend, Freddy, keeps telling potential employers that he slept with his godmother. Neither has had any sort of meaningful relationship since they were breastfed. But Fleur has an idea and a party invitation and things are about to change for these two dweebs.

One long succession of put downs, unpaid internships, botched trysts, and spiked rosé- drenched dreams of artistic success. This is a comedy about the indignity of being in your 20s.

Funny, woozy and a bit sad, like the feeling of waking up next to your best friend on a night bus terminating somewhere weird in Zone 6. 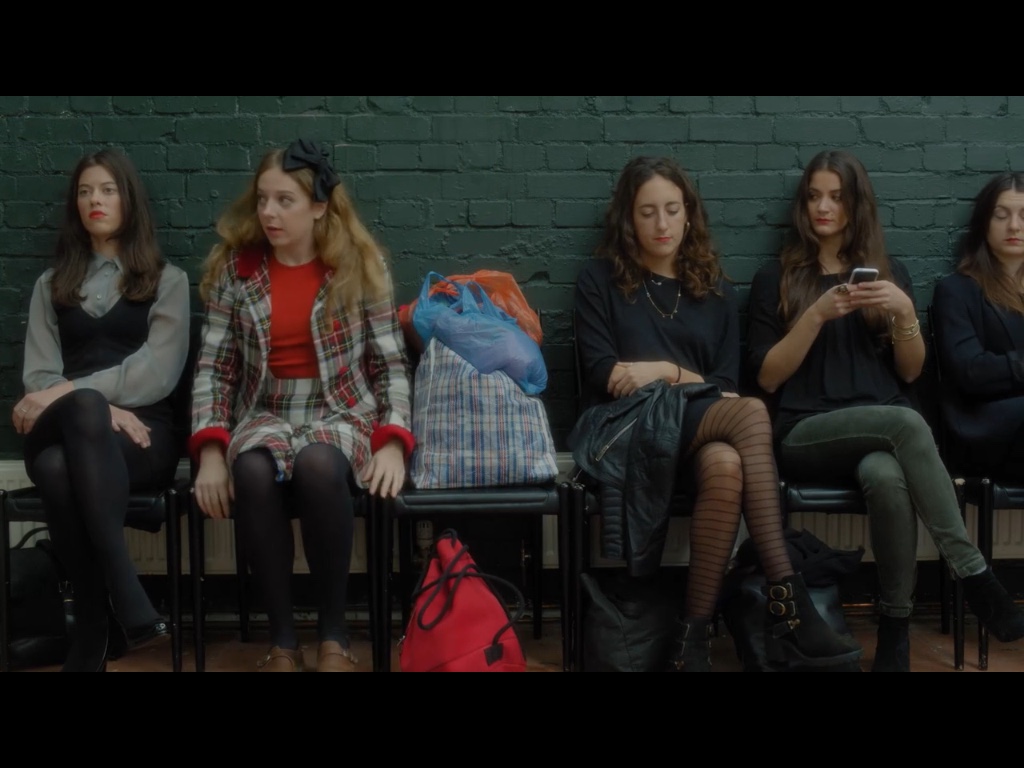 Produced by Mickey Down & Josh Newiss

Director of Photography by Sarah Cunningham

For full cast and crew please visit our IMDB page.

A nice friend wrote to us. I include it because  she speaks so eloquently and kindly about what we were trying to achieve with this weird film...

'In the midst of my hang over panics, I was given a real feeling of warmth when I remembered... (your show)..I felt safe because there's the solidarity of all the confused people of our generation traipsing around London trying to find our purpose. I really loved your show because it was funny and clever but also really tender and believable. So well written and I loved how you did it. It had its own style it was so charming and original. I want to see more.'

About Florence and Freddy 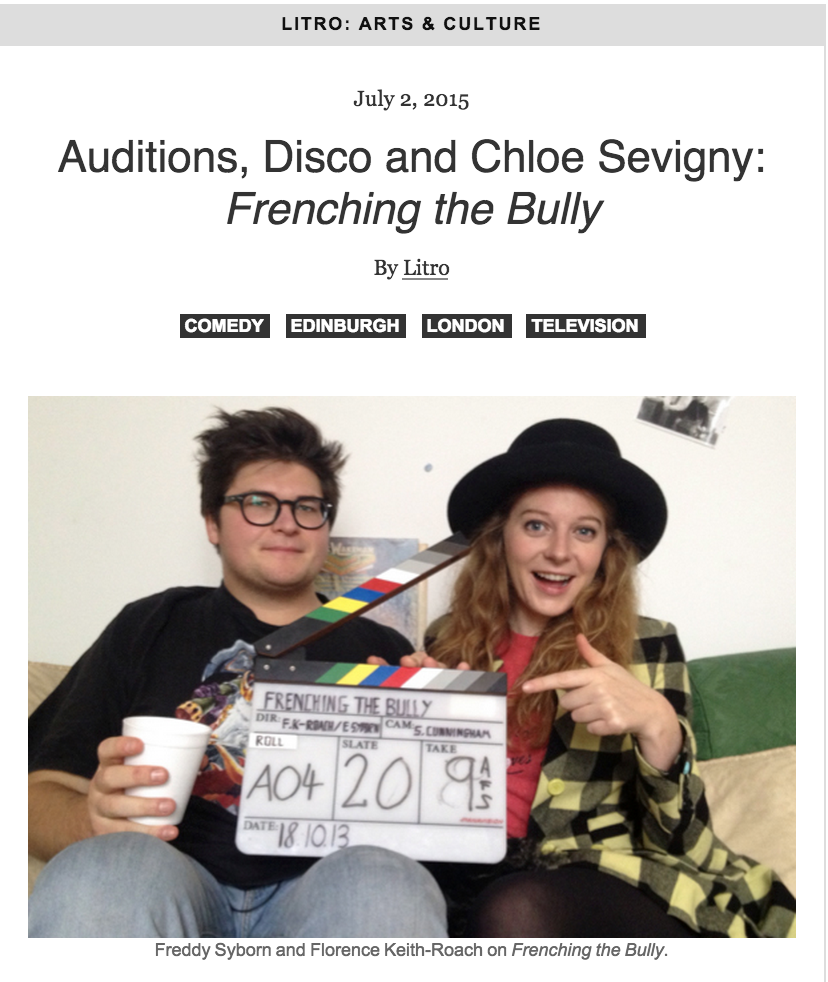 To read an article that Florence and Freddy wrote for Little White Lies about making this independently produced 30 minute film with music and cinematography which pays homage to 70's and 90's films, Frenching The Bully   Click Here.