Florence is an actor, writer and director working across theatre, film and television.

She was selected to partake in Channel Four Drama's 2017 screenwriting programme. She is developing several TV and film projects with a variety of production companies in the UK and US. She is on the TV Brit List 2019 with her script, Raging.

Her second play, Eggs, which she wrote and performed in, is published by Nick Hern Books and her latest play, Straight Lines was a finalist for the 2019 Platform Presents Playwright’s Prize.

Florence is one of two filmmakers to win a 2017 BFI Future Film and SAI for feature film development. She was selected for the Torino Film Lab Extended 2019 with her first feature script, Two Sisters. Her award-winning short film, A Family Affair, has played at festivals around the world, including the BFI London Film festival, Cleveland and Brest,  and was voted Best of the Fest at Inside Out Toronto, Inside Out Ottowa and Palm Springs International ShortFest.  The First Film Club  screened Florence's film alongside Mike Leigh’s debut Bleak Moments, followed by a Q&A with both directors.

She has written articles for publications, including Grazia, The Observer and Little White Lies. 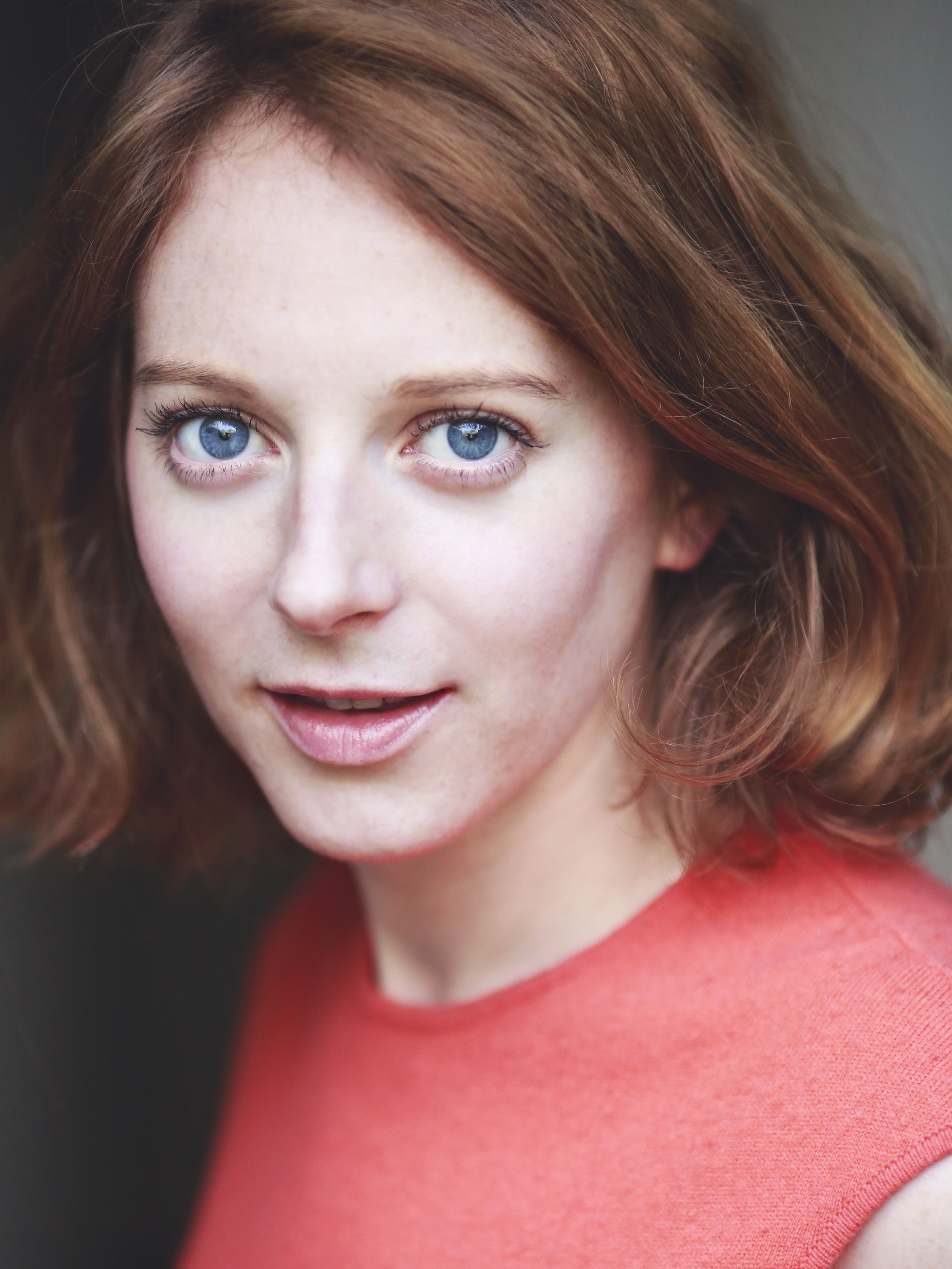